American Ending, my heartrending and darkly humorous novel about an American girl in a Russian immigrant family, will be published by Blair in June 2023! Stay tuned for more news.

An exhilarating tale about what this country promises and withholds. MK Zuravleff has given us a vivid portrait of an immigrant community and the wry, richly colored, and darkly enchanting stories it tells itself to survive.

Immersive and compelling. In the dark of Pennsylvania's coal mines, Yelena's voice is both the light and the canary. Her struggles, and those of her Russian-American immigrant community, are deeply felt and beautifully written.

Listen to a 15-minute interview on Prose from the Underground, where I talk about American Ending and my third novel, Man Alive! with writing dynamo John Mauk on his new series.

This excerpt, "Russian Ending or American Ending?," from Melissa Scholes Young's Grace and Gravity series, includes an interview with Max Wheeler, who says that the story inspired him to start writing about his family's struggles in America.

Mary Kay Zuravleff is the author of American Ending, coming in June 2023 from Blair Publishing. Her three earlier novels were published by Farrar, Straus & Giroux. Man Alive!, a Washington Post Notable Book, was praised by People magazine for its "impressive intelligence and sly humor" and is a popular book club selection. The Bowl Is Already Broken, which begins with a Chinese bowl tumbling down the marble steps of a fictionalized Asian art museum on the National Mall, was inspired by her years as the senior editor of the Smithsonian's National Museum of Asian Art. The New York Times deemed that novel "a tart, affectionate satire of the museum world's bickering and scheming." And The Frequency of Souls, winner of the Rosenthal Award from the American Academy of the Arts and the James Jones First Novel Award, was touted by the Chicago Tribune as "a beguiling and wildly inventive first novel."

Mary Kay is a founder of NoveltyDC, which offers manuscript consultations and private coaching. She has taught writing at American University, Johns Hopkins University, and George Mason University, and she has written and edited extensively for the Smithsonian Institution. She was a cofounder of the DMV Women Writers, a previous DC-area Ambassador for the Authors Guild, and a Director Emeritus of the PEN/Faulkner Foundation. She lives in Washington, D.C., and has been a multi-year recipient of Artist Fellowships from the DC Commission on the Arts, including for 2022. 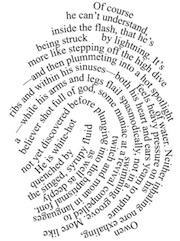 Write the book you imagine with help from NoveltyDC. Athletes have coaches—so do writers. Stop struggling with a troublesome chapter or an entire manuscript. Get compassionate feedback and a plan for revision along with techniques to advance plot, increase tension, and reveal character. Send word to MKZ.

“MKZ is a powerhouse writer, whose novels made me cheer and worry and howl. But she’s also a powerhouse reader and co-inventor. Her notes and questions made my manuscript come alive again—not a completed thing to pick at or mull over but a living creature to keep feeding.”—John Mauk, Field Notes for the Earthbound

"MKZ has a revelatory understanding of the craft and process of fiction writing. Her workshops provide support, feedback, and deadlines so crucial for any writer, and they produce results. I know—I took one." Caroline Preston, The War Bride's Scrapbook 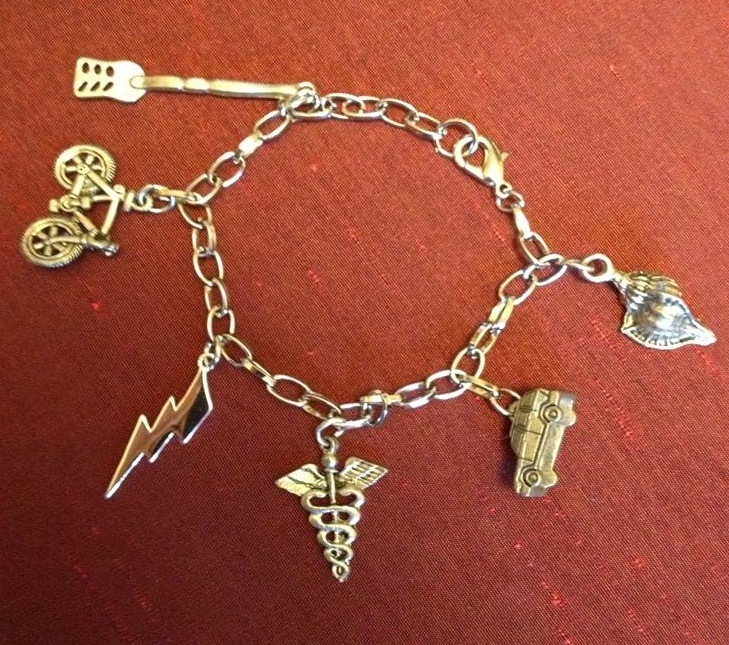 The Man Alive! bracelet my sweet daughter made me

A newspaper dress I bought in the subway proves to be perfect for a New Yorker party in "The Talk of the Town."

Origins journal features my essay that every slice of the novel is the novel in "The DNA of the Novel."

I explain "How to Make Your Book a Bestseller" in The Atlantic.

Shelf Awareness sends Debra Ginsberg to ask whatever her heart desires. We turn out to be a good match.

Lisa Gornick and I interview each other because her wonderful new novel, Tinderbox, revolves around a psychiatrist, as does Man Alive!

Sometimes people give me presents. No pressure. And by people, I usually mean Yael Gen.

And here's my discovery that E. L. Konigsburg was my muse.

Get Reader's Guides for Man Alive!, The Bowl Is Already Broken, or The Frequency of Souls.